How I came to mental healing and dissolving Karma!

I am continually asked:"Tanya, how did you actually come to mental healing and karmic breakup of blockades?" Originally it was not planned to become active professionally in this field. Everything started approximately 12 years ago when I was facing the ruins of my marriage. I was living abroad, had two little children and was in the middle of a Rose War. It was an absolute nightmare! I didn't know why things went like this. Desperately, I was trying to find some answers and solutions. I was supported by the universe in doing so and got to know a spiritual healer through one of my friends who later became one of my teachers. About three years she accompanied me almost once a week to the (origins) causes that back then were responsible for my life situation. Step by step I learned how formative and powerful negative belief patterns can be, which were caused by education in the parental home (family, ancestors, friends) as well as cultural, social and religious aspects. Although my parents were both holistic health practitioners, they were completely focused on the physical level. Finally, I found the answers and the connections became clearer and clearer (ancestors-parents-childhood-systemic therapy-inner child healing)...and then suddenly entanglements from previous incarnations appeared during further dissolution accompaniments. Now the puzzle was complete with the last piece of the puzzle!

The result was that I received clear answers to questions, e.g.:

It became crystal clear to me that people know each other from PREVIOUS LIFE and that one was exposed in this life to entanglements and life situations which represented unsolved learning units from previous lifes!

I realized more and more that my former husband represented a mirror of my childhood and my entanglements from previous lives. And that led me to forgiveness! Out of the Rose War, into a friendship...from one breakup of blockades to the next. A longstanding way, but doable! During one of the mentoring sessions my former spiritual teacher received the message from the spiritual world that my vocation was to help souls out of their karmic entanglements. Back then I was trapped in my total suffering and drama and couldn't imagine it at all. But today I know how important these experiences were. Only if you have already successfully walked the path yourself with all its challenges, then you can also accompany other souls on this path. One of the most important basics on the way to yourself - out of your drama - is that you are always aware of the fact that YOU yourself have caused all the challenges in life! Due to still open patterns of learning from former embodiments (incarnations), you create your life situation - the Law of Attraction - the others are NEVER to blame! The spiritual healing and especially a section of it - the karmic dissolution of blockades - have given me a completely new life. For me, life's challenges are merely new learning units, which I realize through the methods of spiritual healing. The drama has stopped! The world is beautiful, exciting and adventurous. Everything is possible!

How I grew up! 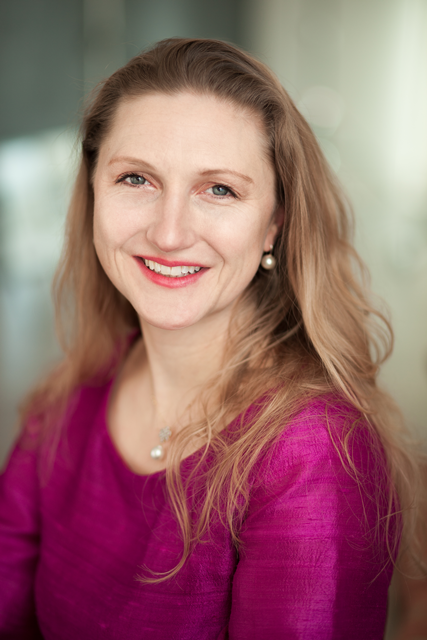 Having grown up as the daughter of the aerospace scientist and holistic health practitioner, Dr. Jürgen Schindelin, and the holistic health practitioner, Karin Schindelin, I became familiar with the deeper forces of nature, alternative cures as well as with conventional medical treatments from a wide range of cultures at an early age. Every form of therapy has always focused on the well-being of the human being a unique creature with its history. This was the only way of choosing the method of healing for each person individually, in collaboration with conventional treatments.

In my private and professional career I repeatedly have made an observation:
In our social life the focus is often limited to the physical level. On my personal path of development this recognition led me more and more to my vocation to become active on a holistic level. In the course of the years my professional activity has developed to accompany people by energetic healing, spiritual-mental healing and dissolving blockades caused by karmic entanglements (from previous lives).